A royal seal on important paperwork and imperial floral arrangements in the arms of a princess – imperial bridal inspiration could not be more graceful.

Golden calligraphy invites to the social festival of the year, which seals the succession of the English throne. Her hair is artfully stuck, her dress envelops her in majestic elegance.

For a moment, the bride persists in silence to turn back. Before, after a single word, the eyes of her beloved country rest on her narrow shoulders …

Simple yet so expressive, covered and yet so color intensive. Royales blue gives the tone, which makes its bright Nebendarsteller even brighter. Golden accents glow here and there, while gentle white veils a veil of innocence.

Thanks to Verona Lain , we feel transported to England at the beginning of the twentieth century, where a wedding was only a reason for many to celebrate extravagantly.

“For the shoot, I was inspired by King Edward VII and the hedonistic spirit of his time,” says photographer Lain, adding: ” Our desire was to keep the project as minimalistic as possible and to focus on the emotional part and the Details to focus. “ 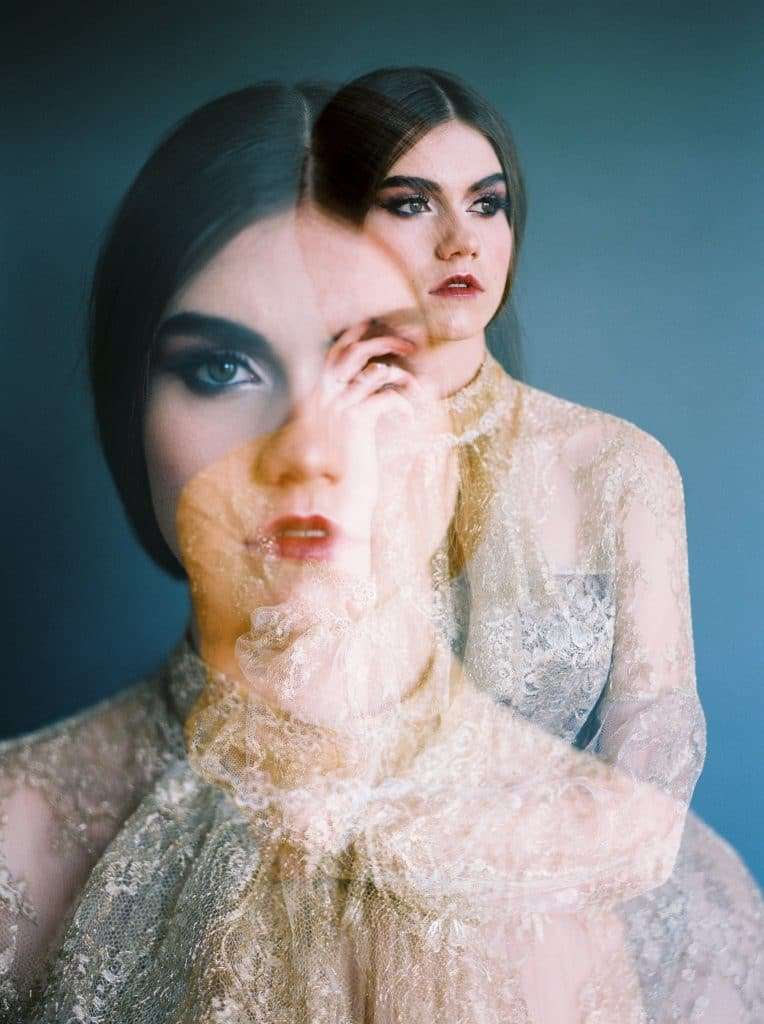 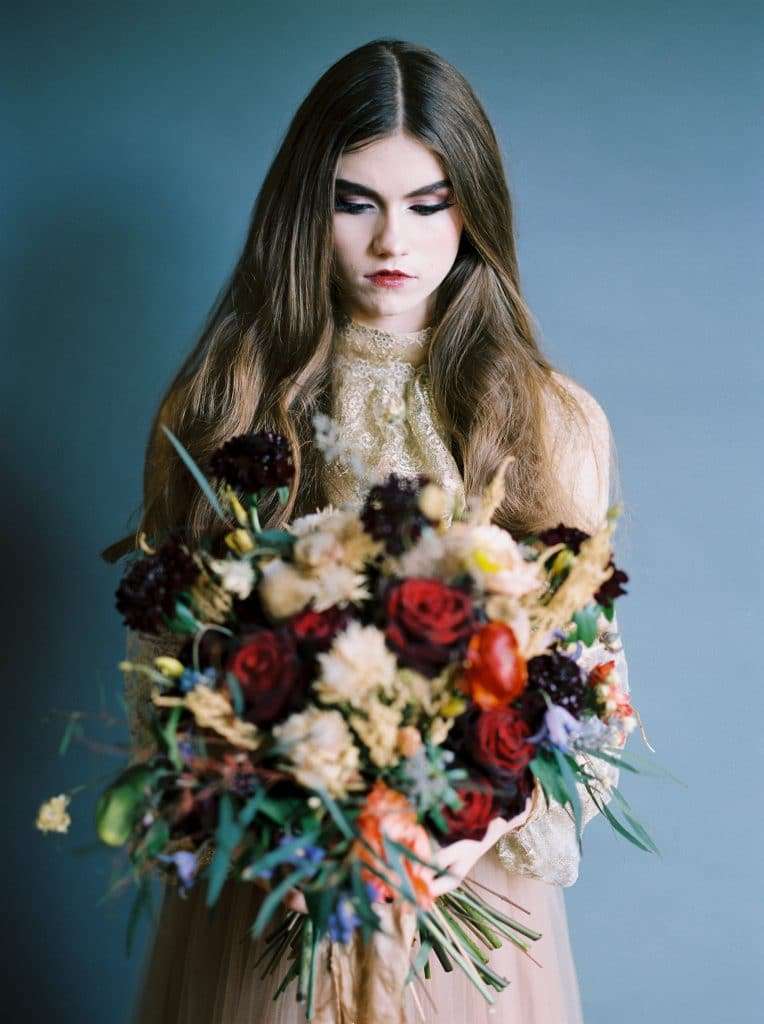 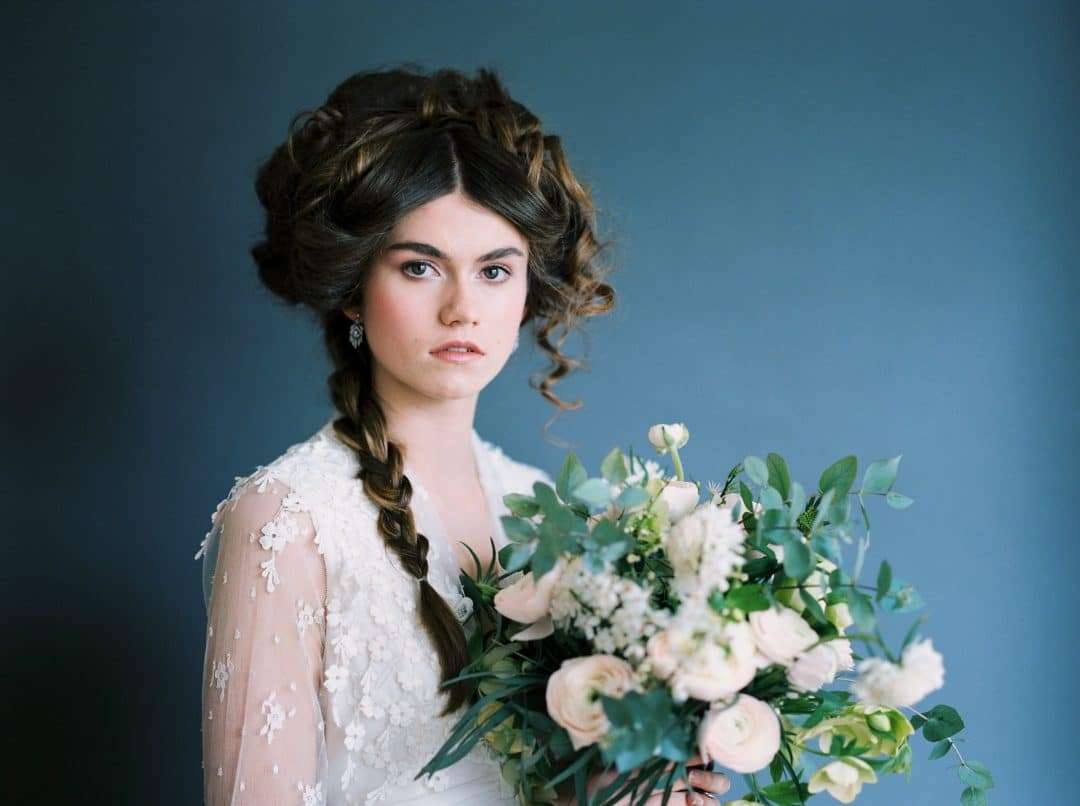 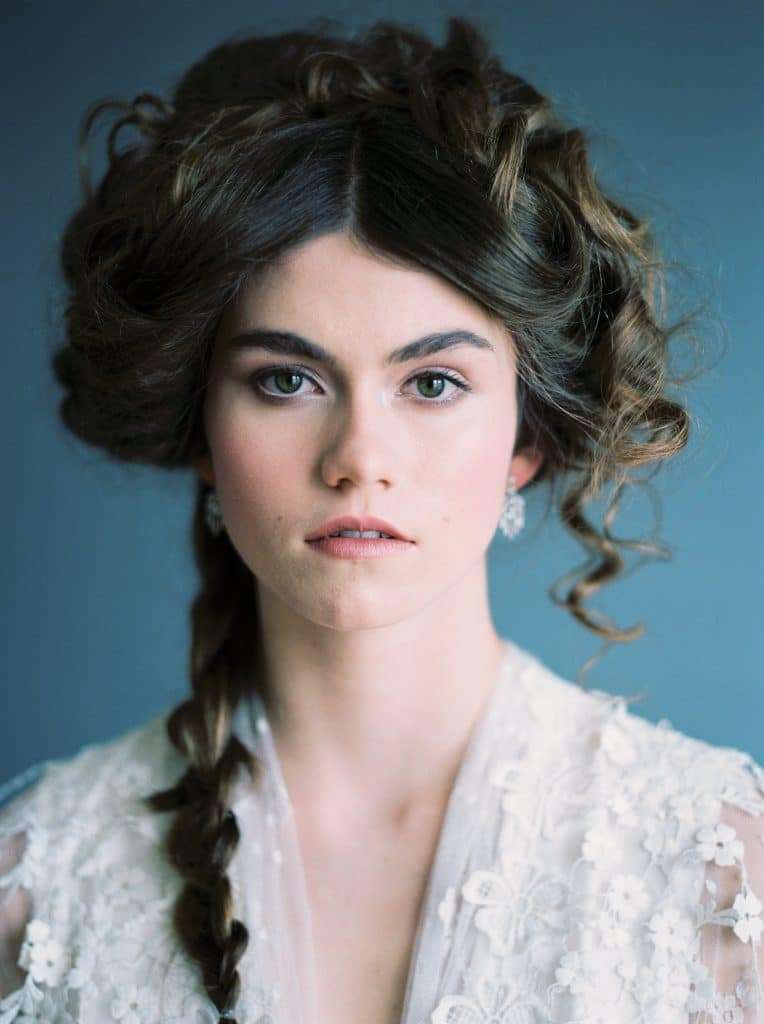 Elevate Bridal is the premier choice for wedding hair and makeup in London, the UK and Europe. With a central London studio in Fulham our artists travel around the globe to ensure brides to be look their very best on the most important day.